Registration is OPEN for LUX

Calling all intermediate and advanced dancers looking for an opportunity to take their dance training to the next level! Join us for an incredible in-studio convention October 26-27.

Look forward to working with inspiring LUX faculty, learning fresh choreography, and a weekend that will leave you feeling empowered! 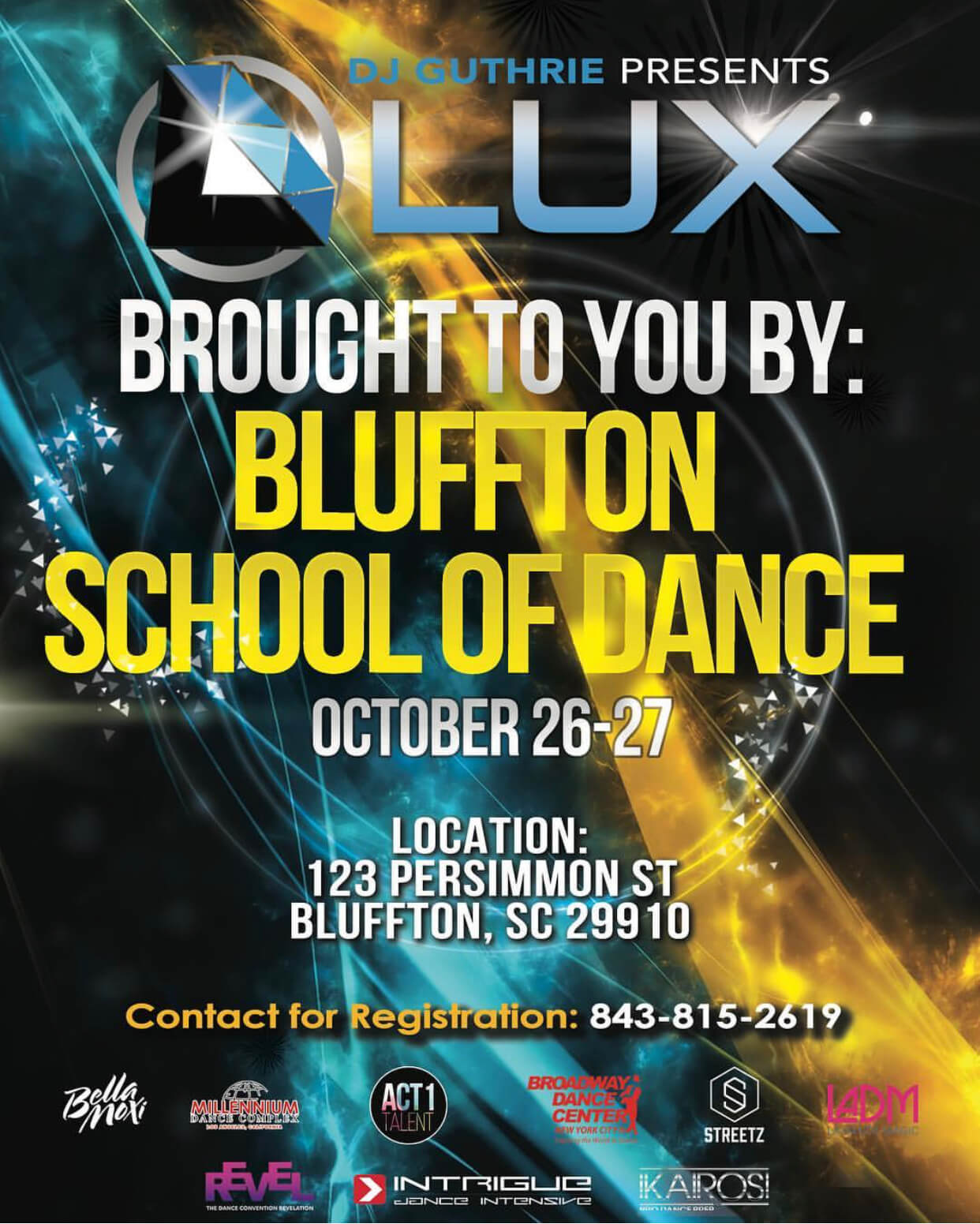 WHAT TO BRING: Bring lunch, snacks, and a refillable water bottle. We are a nut-free studio. Be prepared with all your dance shoes. 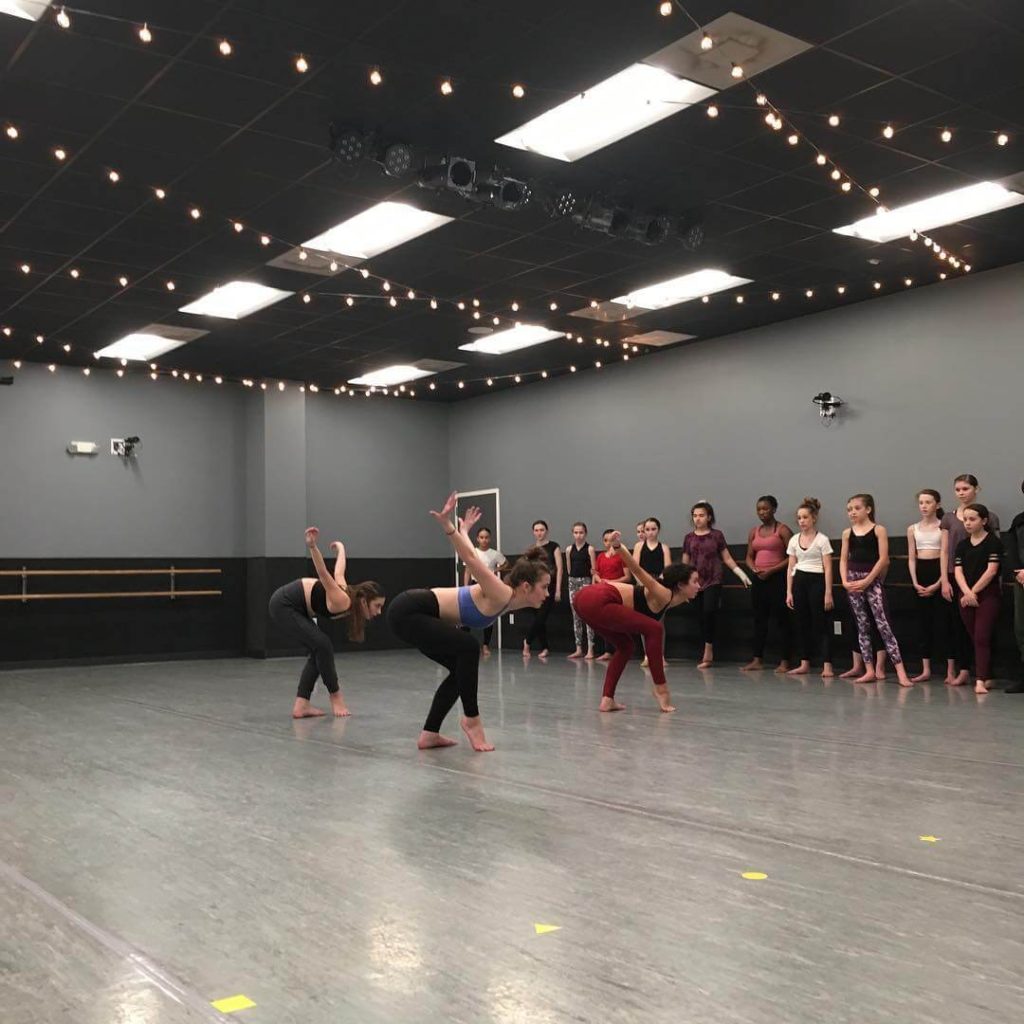 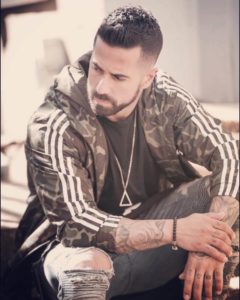 DJ Guthrie DJ hails from Dallas, Texas and made his way to LA after dancing with the Orlando Ballet for 9 seasons while getting his BA at Rollins College in International Business. Since then DJ has appeared in films such as High School Musical 3, 500 Days of Summer, Shrek Forever After and The Greatest Muppet Movie Ever as well as made television performances on Glee, Dancing With The Stars, Jimmy Kimmel Live, The Video Game Awards, American Idol, Bones, Better With You, The CMA Christmas Show, America’s Got Talent, The 81st Academy Awards, Dallas Cowboys Cheerleader: Making the Team and So You Think You Can Dance. He has also co-choreographed/danced in commercials and live performances for Ford, McDonald’s, Taylor Swift, Carrie Underwood and Memorial Hermann. DJ was also a part of the national touring company of CATS. He toured with Glee Live for the first of their two tours and was a choreographer for the TV show “Your Chance to Dance” on CMT. He was on a creative team for the Miss Angola pageant in Africa in 2014 as well as for Nike in Rio de Janeiro, Brazil. Aside from working commercially, he travels with the dance convention LA Dance Magic and teaches master classes for studios and professional companies all over the world. His innovative approach to musicality and movement theory, extensive technical vocabulary and blend of several styles into one has gained him a continually growing following. The creation of LUX is something that he hopes will bring inspiration, education and innovation to the dance industry and for the future generations to come. 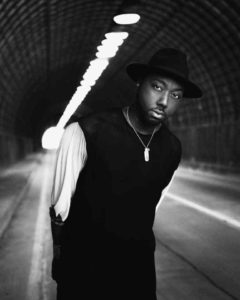 Gerran Reese Gerran Reese is a Portland, Oregon native, who has now lived in LA for the past 12 years and is here to share his knowledge and passion. He has trained in many styles such as jazz, ballet, African, and hip-hop. His credits include Kelly Rowland, X-factor, Nike, America’s Got Talent, Britney Spears, Monsters of Hip Hop, Dancing with the Stars, Tessa Brooks, the Jefferson Dancers and many more. Gerran’s unique fusion of movement is respected worldwide and known to break you out of your comfort zone. He has regular teaching spots at LA studios such as Movement Lifestyle and KreativMndz. He also travels across the country not only with LUX, but with Monsters and Bella Moxi. Gerran’s message to the young dancers is: Learn with a open mind and prepare for a fun challenge and an artistic experience you won’t forget. The class focuses on choreography influenced by jazz mixed with urban styles/hip-hop. Gerran brings everything to his classes and promotes growth as a dancer and as a human being. 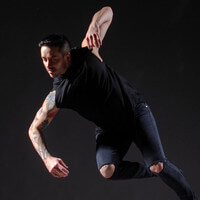 Eldon Johnson Eldon Johnson has danced professionally all over the world, including Germany, Switzerland, Austria, South Korea, China, Costa Rica, Mexico, Haiti, and across the US. Eldon was a company member and associate director with Odyssey Dance Theatre for 18 years, and has done guest work with Parsons Dance Project, Mia Michaels RAW, and SoulEscape. Eldon also had the opportunity to perform in Andre Kasten’s production “Gray St.” at the ACE awards showcase in New York City. Eldon was featured on Nigel Lythgoe’s hit reality TV series, “A Chance to Dance”, where he made it to the final 8 dancers, and was able to work with British choreographers Michael Nunn and William Trevitt, founders of the esteemed company, The Ballet Boyz. He has worked with many choreographers such as Travis Wall, Dee Caspary, Derryl Yeager, Bonnie Story, Andre Kasten and Leah Moyer, Liz Imperio, Mia Michaels, Kenny Ortega, Vince Patterson, Ronen Koresh, Peter Chu, Brendan Duggan, Gustavo Ramirez Sansano, Gabrielle Lamb, Banning Bouldin, and Alex Ketley to name a few. His commercial credits include MTV’s 2010 Video Music Awards with Florence + the Machine, Dear Dumb Diary, Glenn Beck’s “Man in the Moon”, Disney’s High School Musical 1 and 3, MTV’s “American Mall”, Redken, Windows 7, Usana, Xango, Aquabats, and assisting on the hit show, “So You Think You Can Dance”. Eldon was awarded Utah’s Best of State Individual Dancer in 2010, and is an accomplished choreographer for studios, professional dance companies, music videos, and various industrial projects. Currently Eldon is dancing his 4th season with SALT Contemporary Dance in Salt Lake City, Utah, and loving every moment of it.

Thanks for subscribing! We look forward to connecting soon!

Something went wrong. Please check your entries and try again.

Scroll back to top